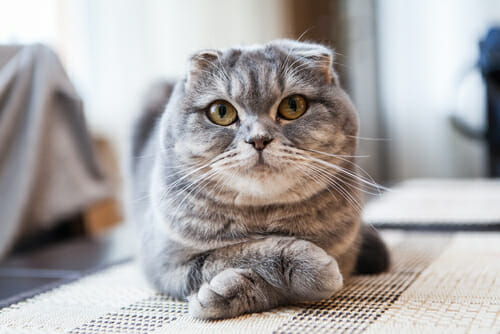 Breed of the Month – Scottish Fold

The Scottish Fold cat originated from Scotland and was discovered in 1961 by a local shepherd named William Ross.

The ancestry of the Scottish Fold cat can be traced back to a barn cat named Susie, an all-white cat with folded ears. Susie was kept as a barn cat in Scotland’s Tayside region. When Susie had kittens, William Ross decided to keep one, a female named Snooks. Later, Snooks was bred with a British Shorthair, which began the development of what is now known as the Scottish Fold.

Scottish Folds are a medium-sized compact cat, generally weighing 6-13 pounds. They are often described as resembling an owl, with their small ears that fit over their rounded head. Their bodies are also rounded, with a medium to long tail. Their signature folded ears, range in appearance from a single fold to a triple fold. All Folds are born with straight, unfolded ears. The fold will usually develop within the first 21 days of their life. Some will not develop the fold, and they are known as Scottish Straights. Their wide eyes range in colour depending on their coat colour. The shorthaired Fold has dense, soft textured fur. While the longhaired Fold, has toe tufts, a plumed tail, and tufts of fur on the ears. They come in a variety of colours and patterns, including, solid, tabby, tabby with white, bicolour, and particolour. 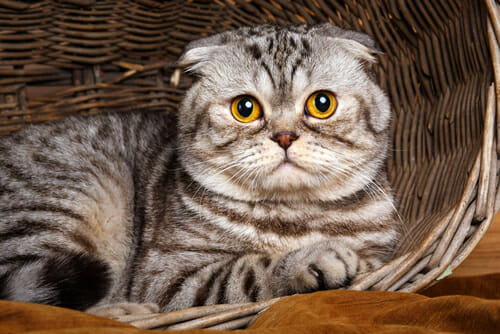 The typical lifespan of a Scottish Fold is about 15 years. Like many breeds, the Scottish Fold can be predisposed to some health problems. Degenerative joint disease can be an issue, especially in the tail which should be handled carefully if stiffness is noticed. This disease can result in a decreased range of motion in the joints. Hypertrophic cardiomyopathy, which is a form of heart disease, can also be an issue. Annual physical examinations are always recommended, but especially for early detection of health problems.

The Scottish Fold is charming, friendly, and easy-going. They quickly become a close member of any family, adapting to both children and other pets, thanks to their sociable disposition. These affectionate cats love to spend time with their families, being involved in whatever they are doing. They are smart and fairly active. They enjoy playing with puzzle toys or laser pointers. Besides their ears, the first thing you might notice about a Scottish Fold is their habit of posing in odd positions. One moment they’ll be flat on the floor, and the next they’ll be up on their hind legs planning their next move. They have small soft voices, and are generally not very vocal cats, but will make themselves heard when necessary. The Scottish Fold is both unique in looks and personality and would make a wonderful companion for many years. 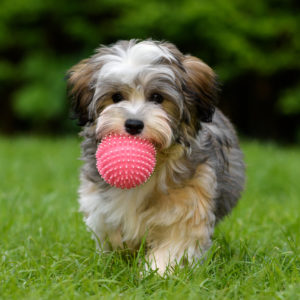 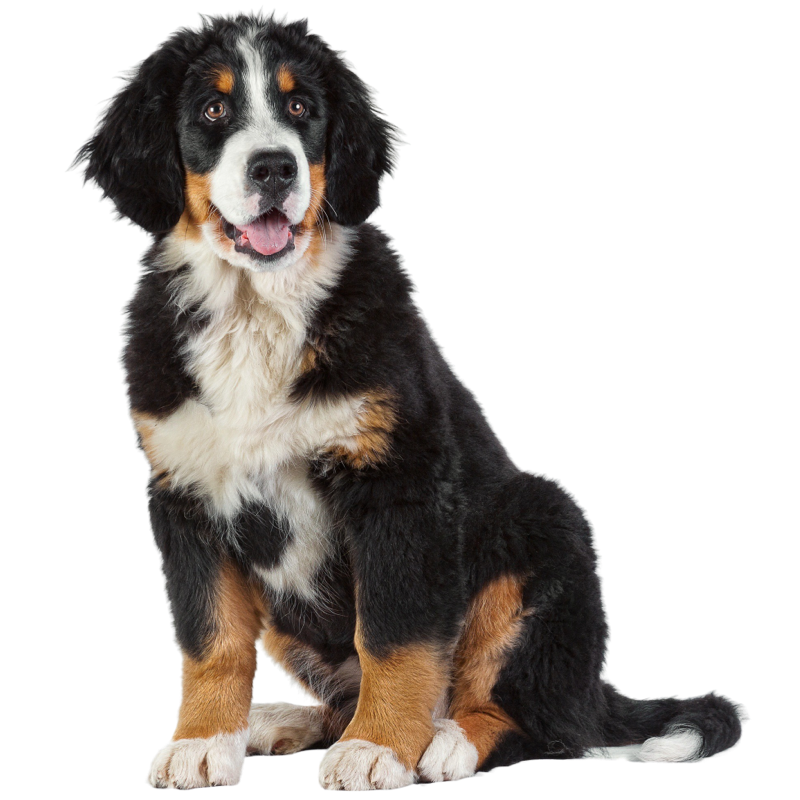